Google, Starbucks and Siemens Are Going Carbon Neutral, and So Can You 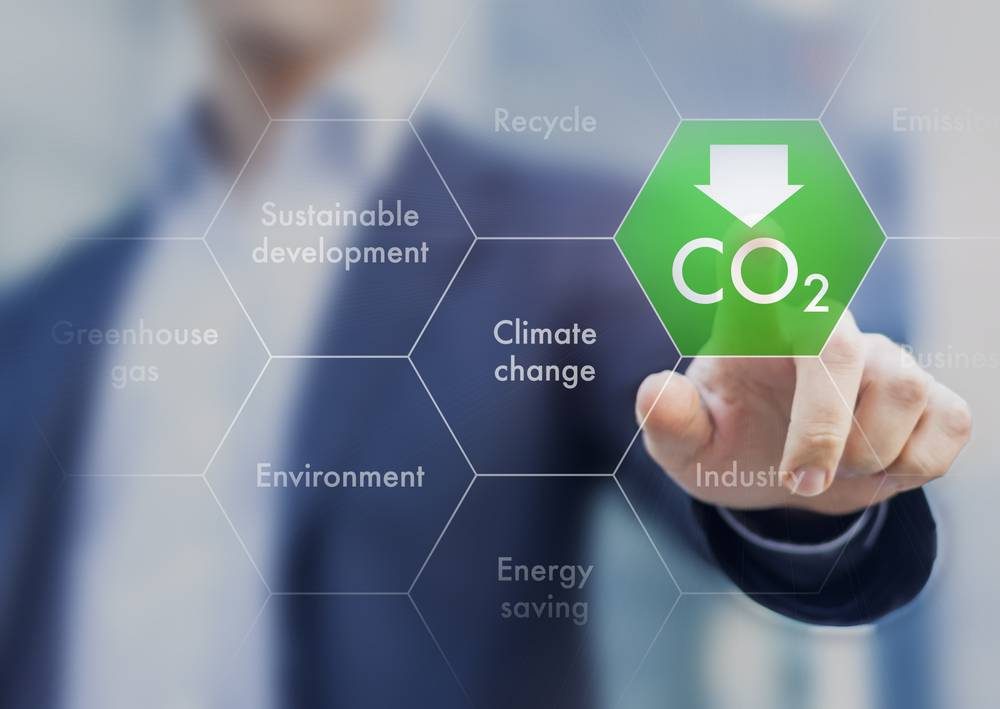 Recent studies and surveys have found that consumers today care about a company’s social and environmental impact. A Conference Board® Global Consumer Confidence Survey conducted in collaboration with Nielsen found that 81% of global respondents feel strongly that companies should help improve the environment.

Companies and consumers across the world have realized that it is possible to balance profit with purpose and environmental responsibility. This is one of the main reasons why social enterprises are on the rise.

One-way companies are tackling environmental challenges is by becoming carbon neutral. Companies like Levi Strauss & Co, Siemens, Starbucks, and Google have all achieved carbon neutral status over the past couple of years.

However, it’s not just large companies making the change, small and medium-sized businesses have also joined the carbon neutral movement. In Denver, one company that has achieved carbon neutral status is Shift Workspaces.

Carbon neutral, according to the Oxford English Dictionary, is “making or resulting in no net release of carbon dioxide into the atmosphere, especially as a result of carbon offsetting.” There are three basic steps to becoming carbon neutral: the first is to calculate your carbon footprint, the second is to reduce that footprint, and the third is to offset it.

Last year, Shift Workspaces calculated its carbon footprint by analyzing its collective utility consumption, materials and supplies consumed, air travel, furniture and equipment purchased, and by calculating the energy used in the daily commutes of all employees. The results showed that in 2018 alone, Shift Workspaces generated 300 tons of CO2 emissions.

The company became carbon neutral by planting 4,000 trees in the US Pooled Forestry Project in Texas and Arkansas, which allowed it to offset its carbon emission now and for several decades to come.

Shift believed that the consequences of being wrong about climate change far outweigh the nominal cost of offsetting it’s carbon footprint.   Reaching net zero emissions was an ambitious goal, which is why Shift began the process 2 years ago.  It was a big challenge, but very rewarding for the Shift team.

Planting trees will not only offset carbon emissions, but it will also help fight global warming, protect biodiversity, and contribute to communities. This is possible because planting trees helps absorb carbon dioxide, it improves air quality, it controls flooding by minimize runoff and topsoil loss, it provides a habitat and nutrition for wildlife, and it creates jobs. It’s also worth noting that deforestation accounts for over 20 percent of global carbon dioxide emissions.

Becoming carbon neutral matters because being socially and environmentally responsible is key to success in today’s business world.

Tara Dunn, President of HighMark Law and a member of Shift Workspaces said, “I decided to join the Shift community because we want to support businesses that are helping solve climate change. Organizations are either a part of the solution or a part of the problem.”

It’s not just clients and consumers who expect this type of behavior from companies, employees expect it as well. Finding and retaining top talent is one of the biggest challenge’s companies face today; employees aren’t interested only in a competitive salary, they want to find meaning and purpose in their work.

Businesses large and small can make a difference and, in the near future, carbon neutrality will become the standard, not just among companies, but also among countries.  If your business would like to go carbon neutral and you are not sure where to start; here are 22 tips to reduce your carbon footprint at work.

Google, Starbucks and Siemens Are Going Carbon Neutral, and So Can You March 4th, 2019Grant Barnhill

Grant has been thoughtfully managing, developing and investing in central Denver real estate for nearly 30 years. He is the Founder of Shift Workspaces, a shared workspace community committed to social stewardship, sustainability and an integrated view of commerce. Inspired by extensive foreign travel, each of his projects has honored the local flavor of Denver while weaving in elements of international art, architecture and culture.