Faces of Shift with Michael Collins of Be Story Driven 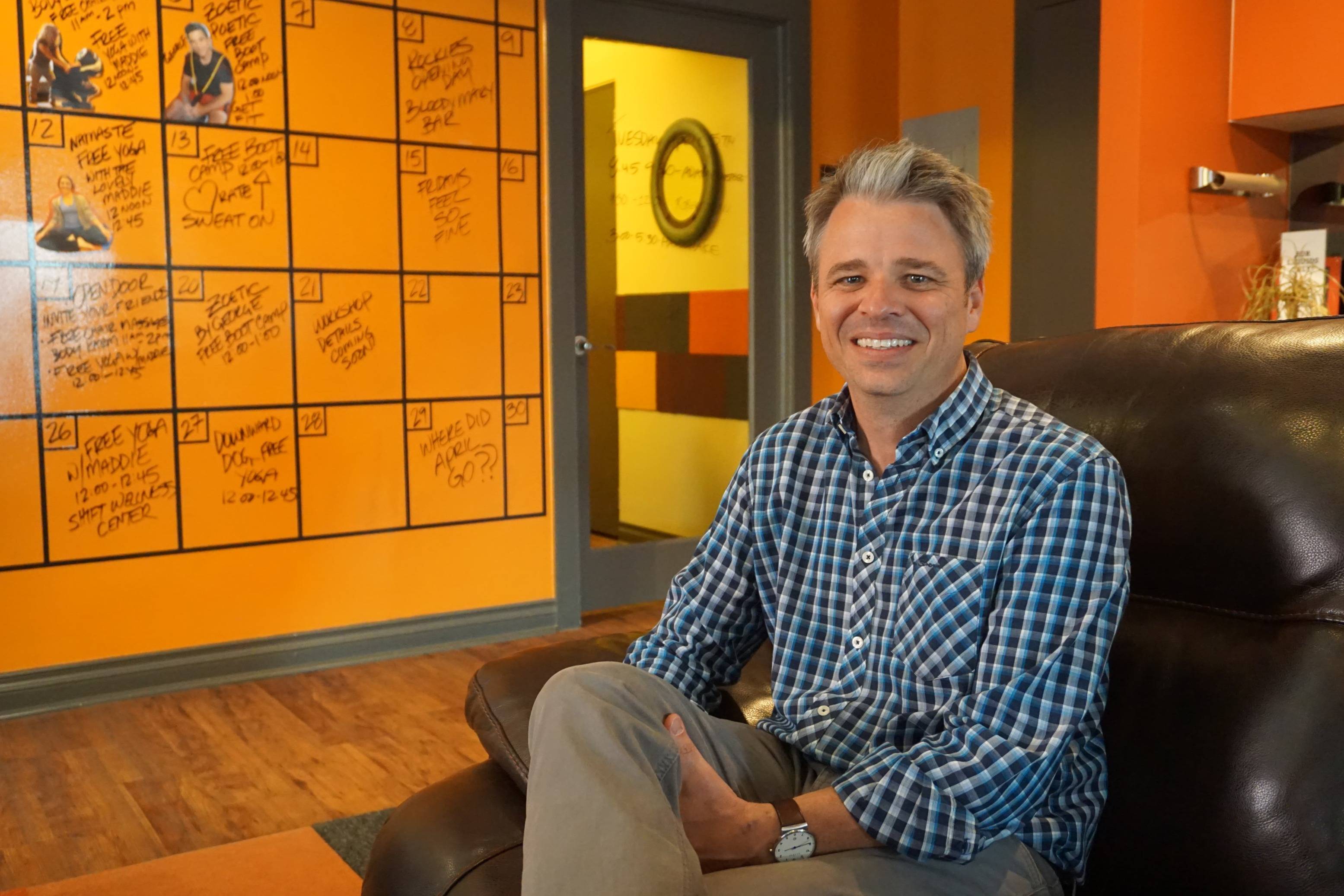 We love our members. And this one, in particular, is one of our faves. Michael Collins is an amazing human who founded an equally amazing company called Be Story Driven. It blends the concept of improvisation with the reality of professional interaction. I was able to learn more about Michael’s past, current and future during a brief interview. And I also learned that he studied at one of the most influential improv theaters in the world, Second City. Can you see why he’s one of our faves?

To kick things off, let’s provide readers with Be Story Driven’s one-liner description:

Be Story Driven uses improv and acting techniques to help people connect to their audience, inspire teams, build confidence and develop their message.

Michael has an interesting back story. Ranging from winning college improv competitions to studying at Second City and L.A. to hosting his own TV show in Steamboat Springs…

I was never that great in school, but was good at being the class clown. After finishing 3rd in a stand-up comedy competition in college and then performing with various improv and sketch comedy groups, I decided to move to Chicago to audition for the Second City Training Center. At Second City, I learned the fundamentals of improv and storytelling. I also performed with various ensembles at The iO Theater and The Playground. After Chicago, I moved to Los Angeles, where I continued performing improv and sketch comedy, but also studied at several well-known acting studios. I was able to learn more about how an actor prepares for a role, how to connect to a script and things like nonverbal communication, listening and give and take. Then, out of the blue, I was offered a job with Outside Television as a host and producer of a live morning talk show in…Steamboat Springs. It took moving to a small mountain town to get a steady gig as a performer. That was definitely the most fun I’ve had with a job. I was also the co-host for their national show, The Buzz. After a while though, I was missing the energy of a bigger city and decided to make my way down the hill to Denver, where I founded a company called Be Story Driven.

I asked him “What about your job inspires you?” His answer: learning what makes people tick.

Having a job that allows me to work with a wide range of professionals using the skills and techniques that I’ve learned over the past 20 years is very fulfilling. I’ve worked with everyone from senior level executives at multinational companies to tech startups to non-profit organizations to entrepreneurs. The reason the program works so well with so many different types of people is that it’s all about people communicating effectively with other people, whether you’re a VP or a sales rep. Hearing people’s stories and what makes them tick is always inspiring to me.

Any big events coming up that we, the people, need to be aware of?

I just started producing a podcast from the friendly confines of Shift and will be recording my second episode this week. I’ll also be performing at Lannie’s Clocktower Cabaret on Friday, July 29th with several of Denver’s best improvisers and comics.

You can find out more about Be Story Driven at www.bestorydriven.com, where you can also find his podcasts. 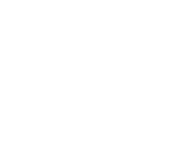